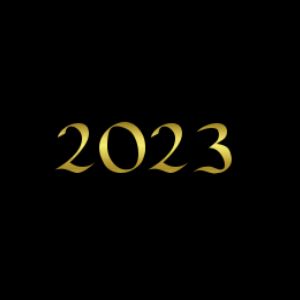 Been seeing a lot of articles about "music royalty" lately.  There's Elvis, King of Rock and Roll.  Aretha Franklin, Queen of R&B.  James Brown, Godfather of Soul.  Many people with titles like those definitely deserve them.

But now I see there's a list on Wikipedia called Honorific Nicknames In Popular Music.  There, you'll find the expected royalty:  Chuck Berry, Loretta Lynn, Michael Jackson, Dick Dale.  And that's all fine.  But there's lots more, as in HUNDREDS more, and I'm sorta struggling with that.

I mean, right there alongside the Buddy Hollys and the Tina Turners is Clifton Chenier, King of Zydeco.  And MC Frontalot, Godfather of Nerdcore.  Nina Hagen, Mother of Punk.  Toby Love, King of Crunkchata (what the heck is that?).  And let's not forget Jane Zhang, Dolphin Princess.

So I've decided that there must be room for one more, and if I can just invent an obscure music genre that nobody ever heard of, I can annoint myself King, and become immortal.  An instant legend.

From now on, please refer to me as The Godfather of Neo-Classical Countryfunk.